Good morning beauty! I have yet to write a negative review. My initial goal for The Cheeky Peach was to create a site on which one only reads positive reviews. However, one product warrants a negative review – a non-recommendation.

Have you ever used Naturopathica products? Tell me what you think! 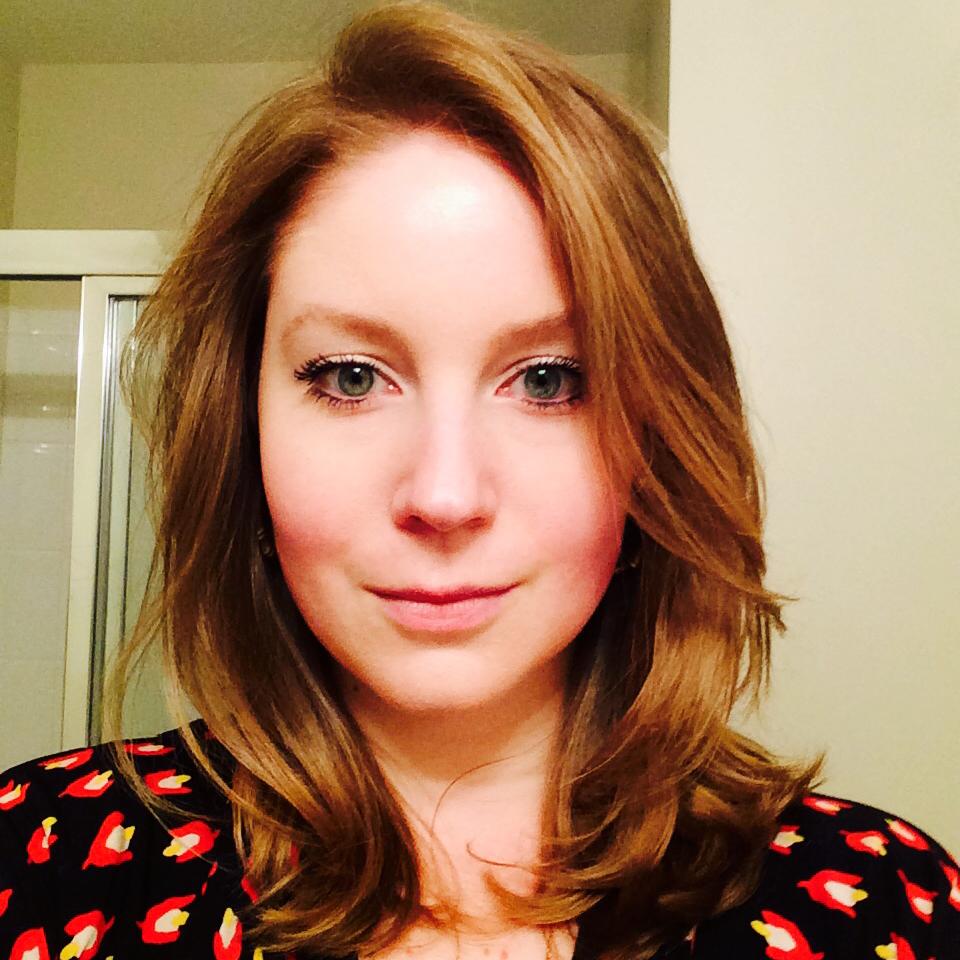 Hi and welcome to The Cheeky Peach! My name is Julianna and I'm a marketing and comms professional and wellness lover. Early in life, I discovered my gluten intolerance (before it was cool) and my love of natural living spiraled from there. Join me on my natural and organic lifestyle journey. Read more.